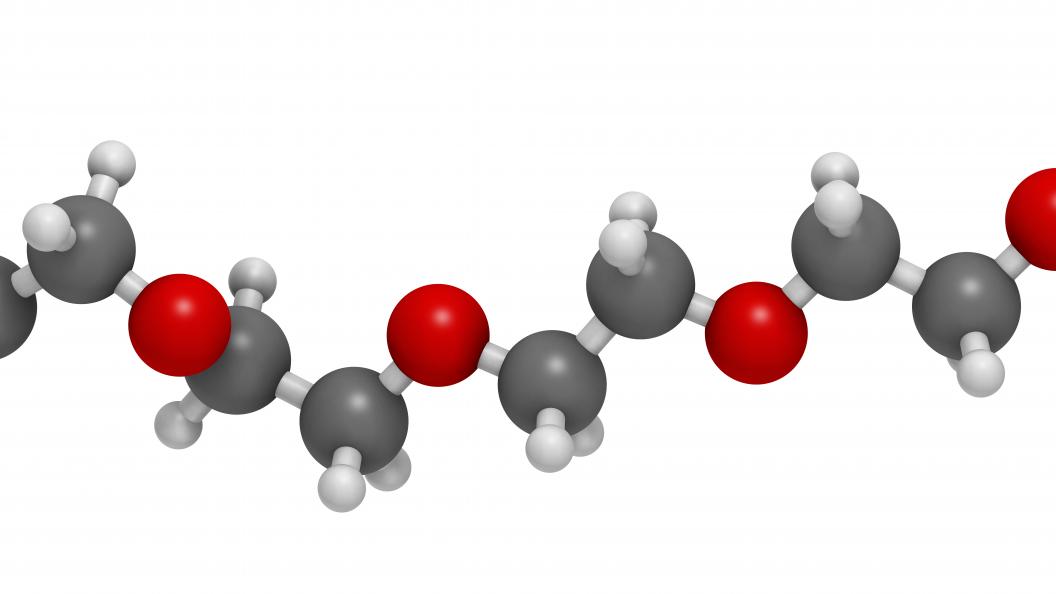 Testfakta uses radiocarbon dating to determine the fraction of modern carbon in packaging and/or products. The 'Testfakta Bio-based' certificate states the bio-based fraction for the specific product and/ or packaging material in accordance with European Standards EN16848 and EN16935.

Carbon
Carbon (C) is the main element or building block on which all life on Earth is based. In biology, the carbon atom is usually bound to another atom: carbon, hydrogen (H), oxygen (O) or nitrogen (N). Combinations of these atoms form molecules, such as fat, proteins, amino acids, cellulose or sugars, that are essential for all living organisms. Carbon in compounds of these kinds is called ‘organic carbon’ (OC). Organic carbon and the associated H, O and N are known as ‘biomass’ (BM).

Some carbon-containing compounds are classified as inorganic, and this carbon is therefore designated ‘inorganic carbon’ (IC). These are compounds such as carbon dioxide (CO2) and its dissolved forms — bicarbonate (HCO3-), carbonate ion (CO32-) and carboxylic acid (H2CO3), and various types of carbonate mineral, such as calcite (CaCO3) and dolomite (MgCO3).

Radiocarbon dating
What is radiocarbon dating, and how does it work?
Radiocarbon dating is a method for determining the age of an object containing organic material by measuring the amount of carbon 14 (14C), a radioactive isotope of carbon, in the material.
Before testing, the sample needs to be treated and turned into a form suitable for the measurement. Nowadays, the most common method is to use accelerator mass spectrometry (AMS) to directly measure the numbers of 14C atoms and 12C atoms in the sample.

When a living organism dies, its uptake of new 14C from the environment ceases. Since 14C is unstable, and decays at a constant rate into 12C, the decline in 14C can be translated into the length of time that has passed after the organism’s death. The same principle can be applied to several other materials and products. One example is bio-diesel, which is a mix of petroleum-based diesel and diesel made from organic matter, such as wood. With this method, it is possible to measure the amount of ‘modern carbon’ (MC), the part of the diesel that comes from trees that were cut down in recent times and the amount of carbon derived from petroleum sources. The petroleum, or oil in this case, comes from trees and other plants that died several million years ago.

From the atmosphere, 14C is transferred to the oceans and to Earth. It is therefore almost ubiquitous where living organisms exist. Photosynthesising and chemosynthesising organisms incorporate 14C through carbon fixation, a process whereby inorganic carbon (usually in the form of CO2) is converted into organic compounds by living organisms. This way, all living organisms maintain a constant level of 14C. When the organism dies and the biochemical processes stop, no new 14C is absorbed; instead, the levels drop at a constant rate, as the 14C decays into 12C. The half-life of 14C is about 5,730 years, which means that when this time has passed half of the 14C has been converted into 12C. For example, if the 14C levels in a sample are found, when measured, to be half of what would be expected given the organism’s habitat, it must have been dead for 5 730 years.

If this were the whole story, everything would have been clear and simple. Between the years 1945 and 1980, however extensive nuclear weapons tests were conducted in the atmosphere. These nuclear detonations produced huge amounts of new 14C in the atmosphere. By the mid-1960s, the atmospheric concentration of 14C was almost at twice the normal level. The levels are still higher today than before the nuclear testing. This, of course, impacts the incorporation of 14C into organisms living at the time. The extra 14C, also known as ‘bomb carbon’, disrupts the radiocarbon test results, and all the results based on living organisms during this period need to be recalibrated to compensate. This is a problem mainly affecting measurements performed on older trees, and products made from them, that have had time to incorporate a great deal of bomb carbon.

To adjust for the bomb-carbon effect, all radiocarbon results exceeding 100 percent are reduced to 100 percent for the following types of material:

For other types of material, the following approach is applied (according to ASTM D6866):

If any adjusted value gives >100 percent, the result is adjusted to 100 percent.

What does bio-based mean?

And why is it a good thing? Let us explain.

How can I get my product certified?

You most probably find the answer in our FAQ.